On Saturday October 19, I took part in the One Hour Long Cycle event. This is an annual weight lifting charity event that was created by my  kettlebell coach Jason Dolby in 2010 as a way to allow people around the world to come together for 60 minutes and lift as a unified spirit to make a difference in the lives of those in need. I went to the very first event in El Segundo, California, lifting the 12kg kettlebell in support of Children’s Hospital Los Angeles, where I got to lift alongside my coach Jason Dolby (who was right next to me lifting 2 x 20kgs!!), champion lifter Sergey Rachinskiy and 20 fellow lifters. We collectively set a group lifting world record. Nowhere in the world had there ever been that many people lifting weights for an entire hour without rest. Ever since then, I haven’t done a 1 hour long cycle, until now! 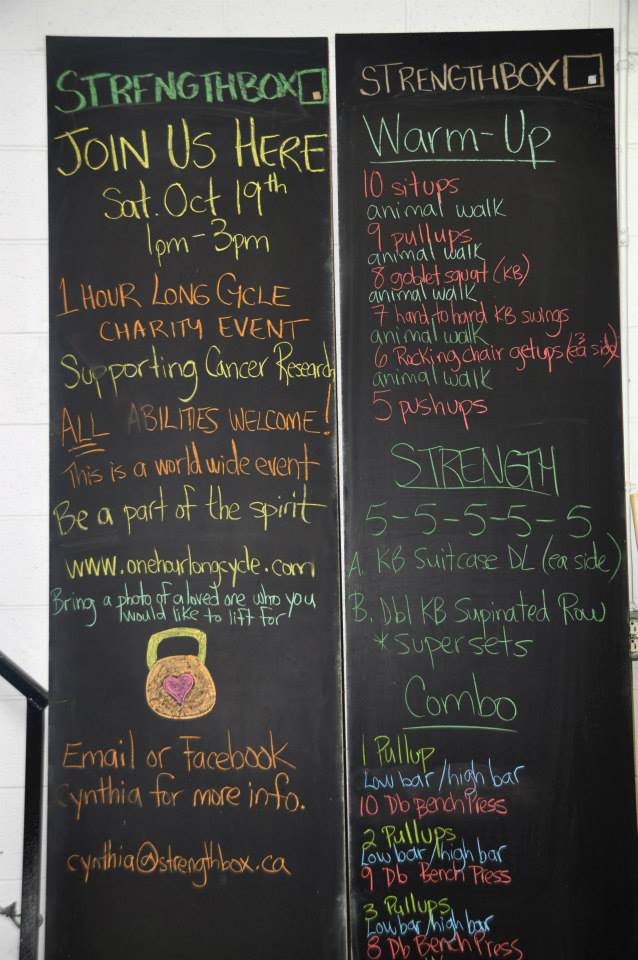 This year’s event was in support of the V Foundation for Cancer Research. The main location was in Costa Mesa, California. For those who couldn’t jump on a plane to be there in person, there were 30 satellite locations, all of which lifted at the same time for one hour. Our event took place at Strengthbox in Toronto starting at 2:00pm. We had a total of 15 lifters, a few of us doing the full hour and others lifting as part of a relay team. 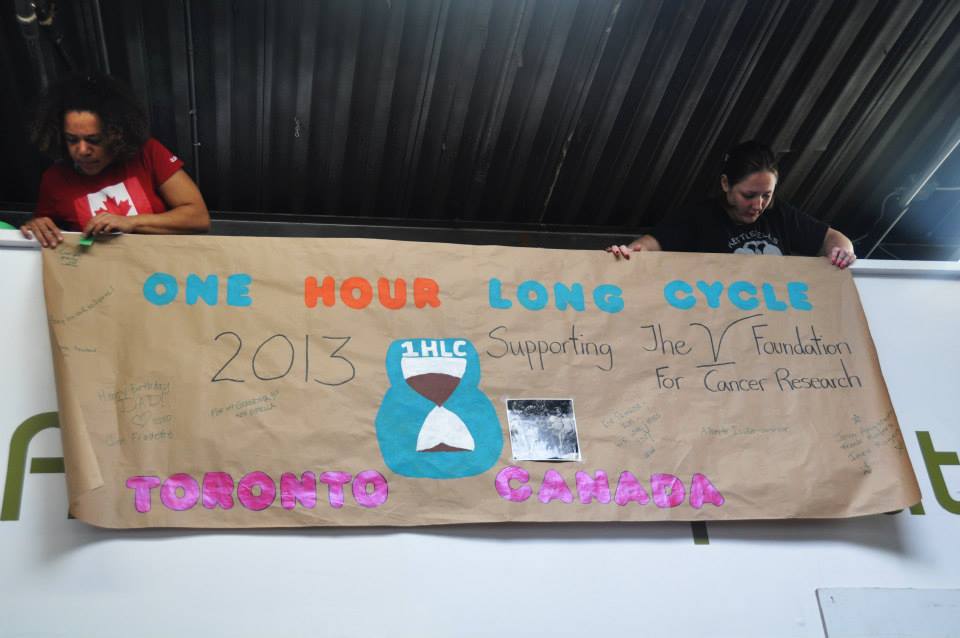 I was hoping to lift the 12kg bell again but since I haven’t attempted any long sets recently, or done any training for this whatsoever, I wasn’t sure how my body would react or feel during the hour, so I decided to go super light and do as many reps as I can with the 8kg bell, which was probably a good decision since I had to be ready for a competition the following week. 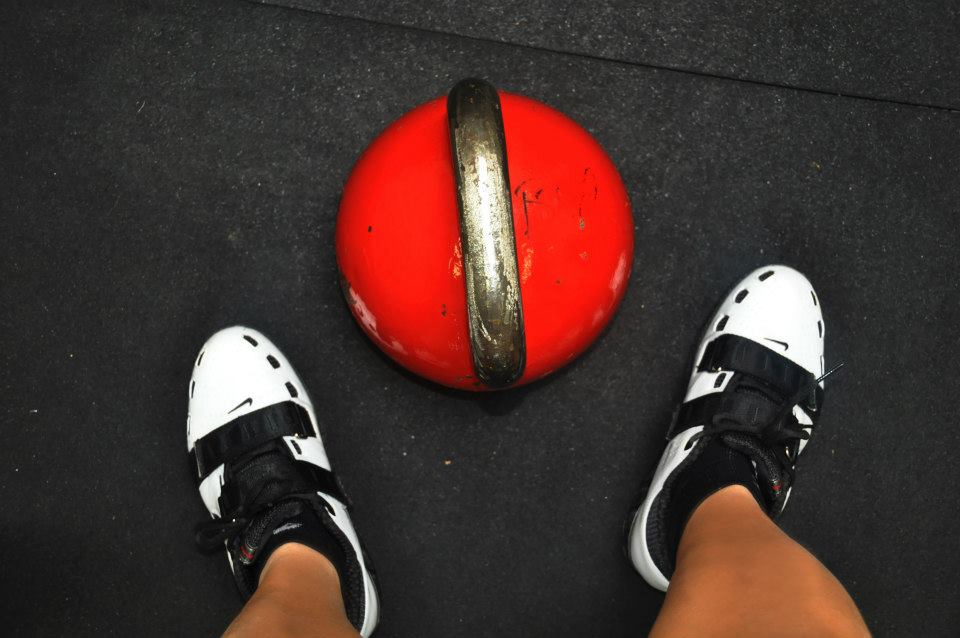 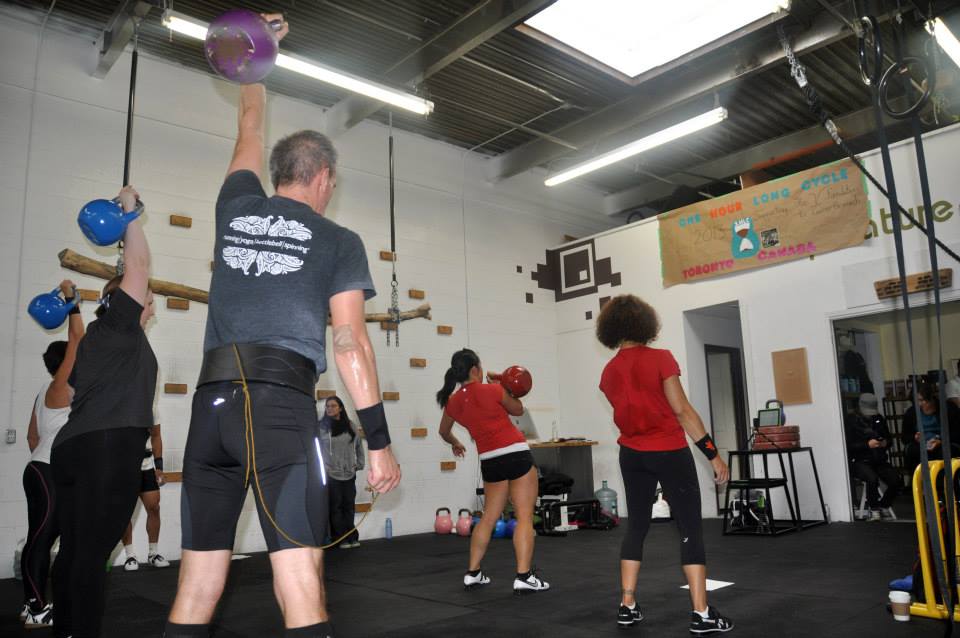 I didn’t actually warm up unless running to the venue counts, lol. I was too excited and totally forgot to, so as the time approached, I just chalked up and started lifting. The 60 minutes went by so fast and everyone finished strong. It was a beautiful thing to be a part of. To me, it felt like a run in the park. In the end I completed about 800 reps with the 8kg bell, switching hands every 5 minutes. 8kg never felt so good, I felt strong, was going at a really fast pace and never actually stopped to rest. Go figure. The endorphins must’ve kicked in and I couldn’t help myself. I surprisingly didn’t feel tired at the end and could’ve kept going! Now why can’t I feel like this when I do a normal 10minute set?! Maybe because I usually have to lift double that weight… 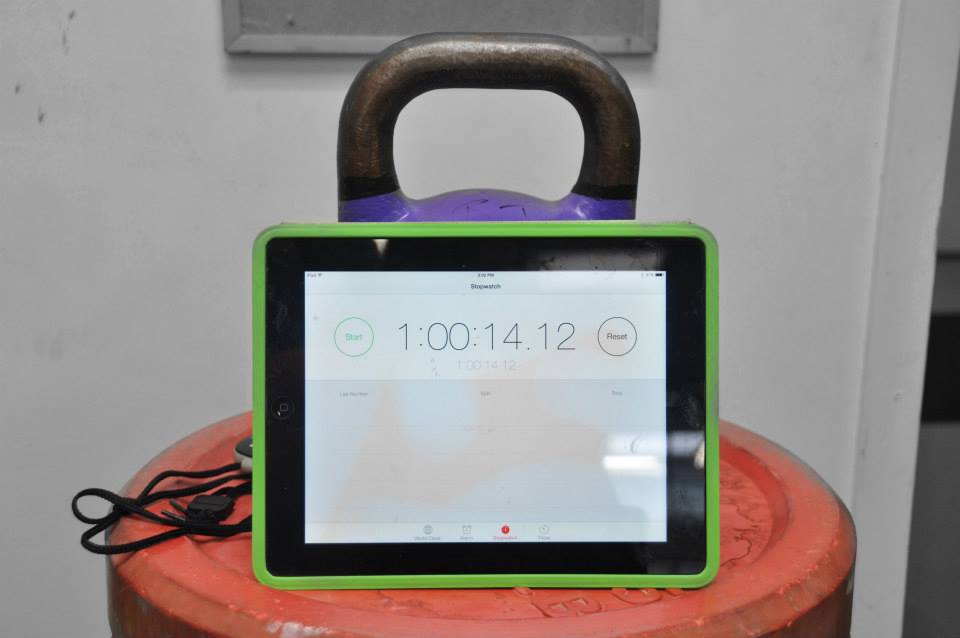 As a group we were united in Love, Sweat and Tears. There were a grand total of 256 lifters worldwide lifting at the exact same hour and we raised $9452! Simply amazing! I look forward to lifting with everyone again next year! All the donations for next year’s event will go to Kettlebells 4 Autism. 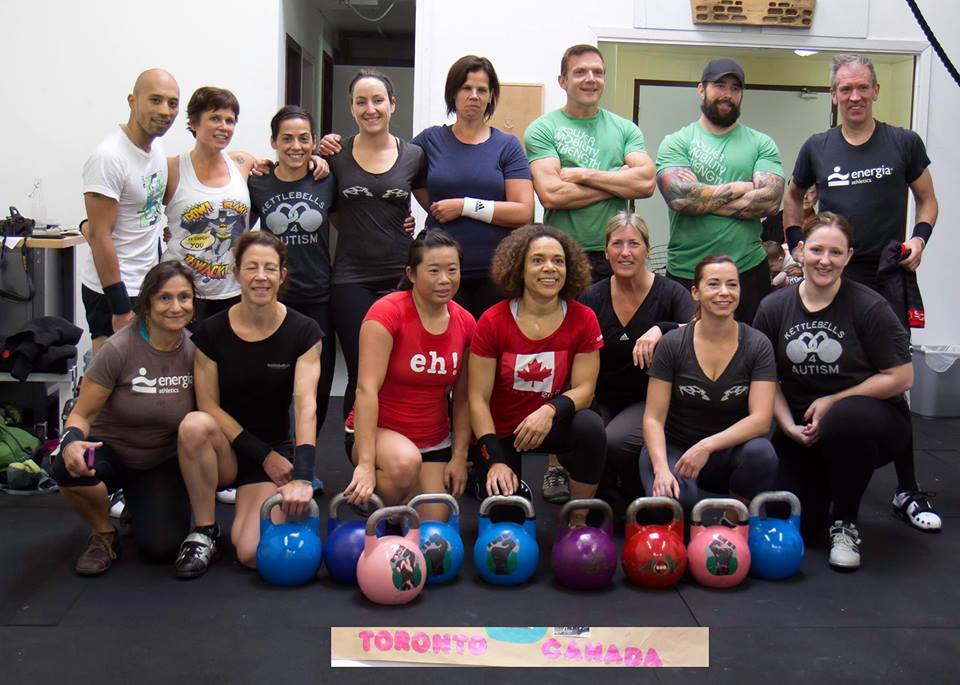 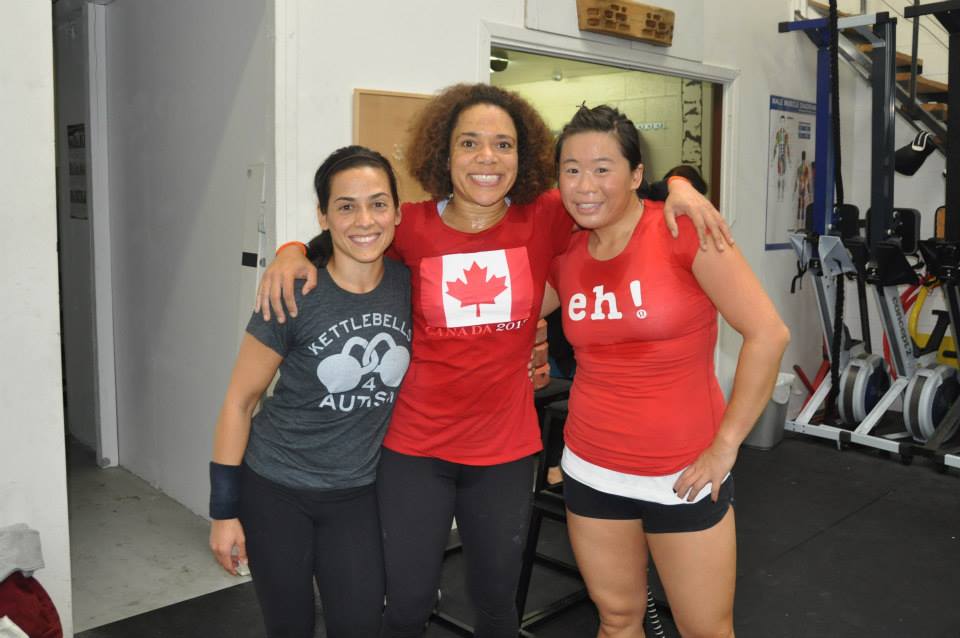 Here is a 3 minute summary of how the event went down. Posted by my fellow Chu, Cynthia, who was right there lifiting beside me 🙂